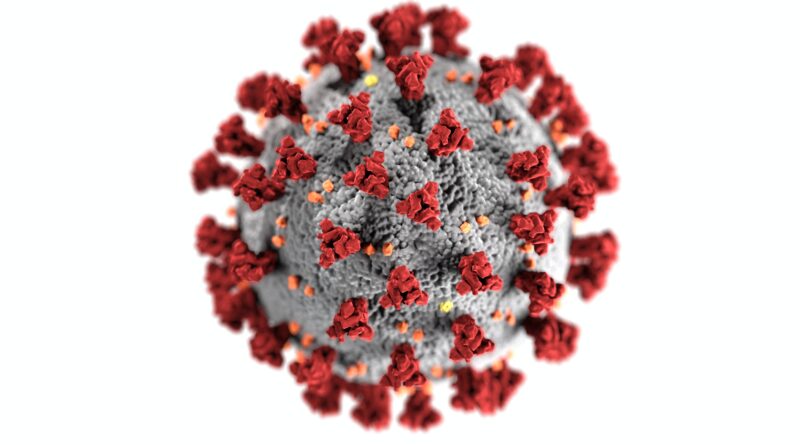 Long Beach officials opened a large-scale COVID-19 vaccination center today at the city’s convention center, expanding the availability of shots to grocery workers and other food-handlers, while also introducing an online system for residents to be notified when it’s their turn to get the vaccine.

Mayor Robert Garcia said the convention center site will be able to vaccinate about 1,500 people a day, but that number will likely increase as move doses of the vaccine become available.

“Beginning today we are bringing in our food workers and supermarket workers,” Garcia said. “And so some of them have already received appointments and others are going to be integrated into now this site.”

The mayor said workers should contact their employer first, because they are coordinating with the city’s health department. But Garcia noted that appointments for the next several days are already full.

He also said the site will offer shots to food workers, including restaurant cooks or people handling food at distribution centers.

The city, which has its own health department, next week plans to begin vaccinating teachers and staff at the Long Beach Unified School District and at Long Beach City College.

Long Beach has also established a VAXLB web portal that will serve as a one-stop shop for vaccine information. Garcia said the site will be the primary location for residents to make vaccination appointments or register for information about when their turn is coming.

“Let’s say you’re in group C or you’re part of the general public or you’re not sure when you’re (getting) vaccinated,” he said. “You can also go on today to VAXLB, put your information in and we will notify you when it’s your turn and we will also send you regular updates.

“So that kind of anxiety folks have about ‘when is my turn,’ we’re transitioning to that system today,” he said. ” … We’ll text you, we’ll
call you, we’ll email you. It’s a really great system.”

Garcia has hailed the success of the city’s vaccination efforts, saying it has outpaced other jurisdictions — including Los Angeles County — and moved beyond just health care workers.