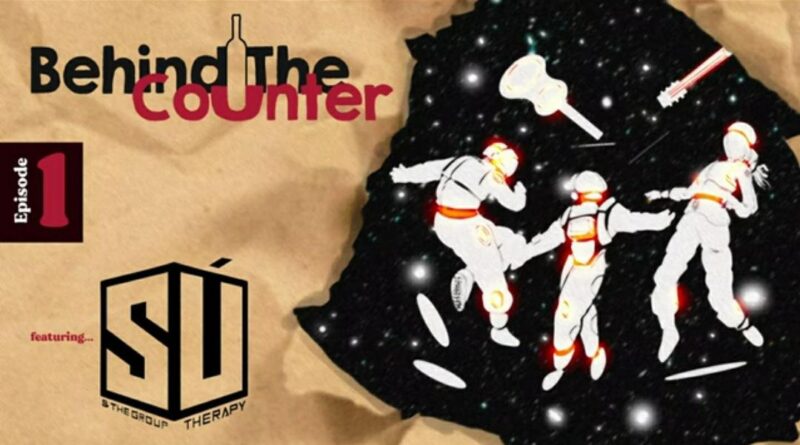 Welcome to the first episode of Behind The Counter at Ambassador Liquor!  We are a local led monthly music series out of your favorite liquor store on 4th Street in Long Beach, CA. We close down shop and keep the music alive by providing space for bands and music artists to share their creativity, while uplifting and empowering our community.  We’re mostly locally sourced and thrilled to bring you the colorful sound palette of Long Beach.  [CLICK SUBSCRIBE TO BE NOTIFIED OF UPCOMING EPISODES] Our first episode features:  Su & The Group Therapy   Su Ferreira, formerly known by artist name Something Sue, has been playing in bands since age 12 and gained a following playing live up and down the coast.  Musically, she’s as influenced by the Brazilian community in which she grew up, singing and playing gospel in Portuguese and absorbing bossa nova and Brazilian reggae daily,  as she is by 1990s/2000s hip-hop, guitar-driven rock, blues and soul.  Although touring with the full band this year is cancelled, and her monthly music residency at a wine bar is at a halt, Su is set to release new music on 11.30.20 .

Special Thanks to Ambassador Liquor!