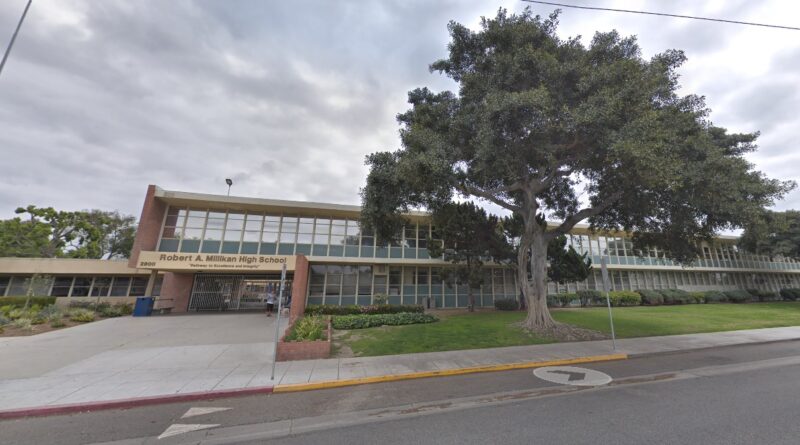 Thomas Lind, a senior project teacher in Millikan’s QUEST academic program, searched up ‘high school’ in a search bar on a pornography website and clicked on a video. According to the students, he paused the video and started to teach the class. It wasn’t until one student sent Lind a private message when he realized his mistake and told students to “sleep in” and ended the class.

In the next few classes, students confronted Lind about his actions, asking him why he was on inappropriate websites during class and watching pornography in front of minors.

Lind said in a Zoom chat with the class that he accidentally stumbled across the website and that someone else must’ve left it open on his computer.

“It’s almost like he’s done this before. It’s scary knowing that he fetishizes my female classmates. Who knows what he’s done to students in the past,” said one of Lind’s current students.

Some of Lind’s former students said that this was out of his character, “He was actually very nice,” said one individual. “I never would’ve guessed.”

Lind told LB LoJo that it was a huge misunderstanding, “I’ve been a very good teacher for many years, that’s probably why everybody is freaking out.” He urged the LoJo not to run the story, claiming that there was much more than what was coming out now. “This runs deeper than just me,” said Lind.

“I’ve put years into this career. I’m a good guy, but this is going to make me look awful,” Lind said. “My next steps as a teacher are not going to be happy ones.”